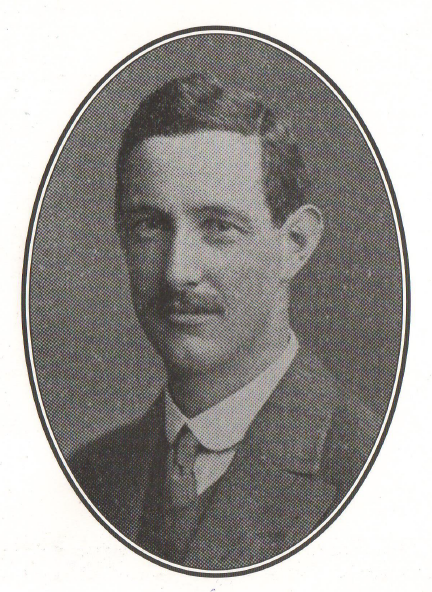 Pierse McCan (1882—1919) spent his youth at Ballyowen, Cashel and was very interested in the
Irish language, culture and nationalism. He was instrumental in setting up Volunteer units in Cashel
and Dualla in 1913. However, he refused to follow Redmond’s call for the Volunteers to join the
British Army after the outbreak of war in August 1914.

McCan represented the Tipperary Volunteers on the General Council from 1914 onwards. Under
his stewardship, numbers rose in Tipperary to 375 men in 1915-16.Although not a member of the
lRB, he set about mobilising local Volunteers corps in Tipperary on learning ofpreparations for the
Easter Rising.

McCan travelled by train to Dublin late in Holy Week to discuss the plans for the Rising with its
leaders. He arrived back on Holy Saturday night at Goold’s Cross railway station with the news
that the Rising was to take place on Easter Sunday at 4pm. However, the O'Rahilly and Eoin
McNeill’s son, Brian (McNeill was the chief of staff of the lrish volunteers) arrived at his home on
the following day with McNeill’s countermanding order that the rising was not going ahead.
Consequently, McCan left for Limerick and Kerry with news of the cancellation.

On learning of the Dublin Rising, Eamon O'Duibhir went to McCan to ask him to bring the Tipperary
Volunteers out on Wednesday of Easter week. Both Sean Treacy and O'Duibhir took dispatches to
both the Cork and Limerick Volunteers to join the Tipperary men while McCan began a general
mobilisation of the Tipperary men on Thursday. However, he called off this mobilisation order on
learning that the Cork and Limerick men would not be coming out.

McCan was arrested on 3 May 1916 and sent to Arbour Hill prison, Dublin. He was later transferred to Knutsfort prison and Reading Jail in England. Although imprisoned in Gloucester jail for the 1918 general election, he was elected Sinn Féin MP for East Tipperary. He died on 6 March during the 1918-19 flu epidemic. Over 10,000 people attended his funeral. He is buried in Dualla.